I have in Portuguese contexts seen the terms "bom", "sólido" and "coesivo" used for arguments which are valid and have true arguments. Is there a preferable or recommended use?

How can I translate "sound argument" in Portuguese?

I'm surprised no one else said it:

"Sound argument" translated to the letter is: "Argumento São".

"São" is homonymous with other words, it can mean "sound", "sain", "saint" or the 3rd person plural present indicative of the verb "to be", described in the dictionary. Having its root in the latin word "sanctus" one can say the word "são" carries a mystical potential...

Because "São" enjoys such wide semantic, and its homonyms are of frequent use, other synonyms with stricter sense are usually preferred instead. (That is why you've seen other terms being employed). I wouldn't say the use of the word for that end is uncommon, rather that it has plentiful alternative synonyms.

Within mathematical logic, the property of "soundness" is frequently translated as "correção". As indicated in this post.

EDIT: Regarding the translation in the domain of engineering/mathematics I leave a quote from a thesis published in the university of São Paulo. Available here.

EDIT nº2: Regarding prevalence on the use of "são" as an adjective together with the word "argumentos". Thesis from Universidade Federal Fluminense.

EDIT nº3: Regarding, again, the translation of soundness as validity in mathematics, the problem is both in English and Portuguese, soundness and validity are different concepts, and thus require different words. 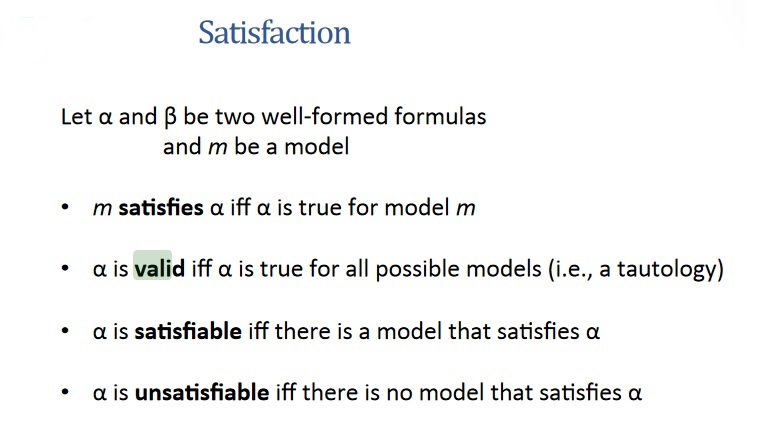 A good translation for "sound" here could be:

"Bom" just means "good", so it's quite generic and a bit weak; "coerente" (coherent) also isn't as strong as "sound".

Not the answer you're looking for? Browse other questions tagged vocabulário significado-em-contexto or ask your own question.

5
Should I use “Por meio de” or “Através”? Are they synonyms?
11
Regional usage of “guitarra” and “violão”
10
Expressão equivalente a “lose one's temper” in english?
10
Connotation of gender of pet names/diminutives in Portuguese
5
Que mudanças a imigração italiana determinou no modo de falar dos paulistas?
7
At the telephone: “Allô”, “está lá”, “estou sim”, “sim”, or …?
8
“Many a…” in Portuguese
0
Could a translation error lead to squares to not be considered as rectangles?
1
Is there a comprehensive list of Portuguese words ranked by frequency of use which is freely available online?
5
What is the difference between gostava and gostaria?