Why does the definite article for country names vary so much? (e.g. "no Brasil", "na Alemanha", "em Portugal") 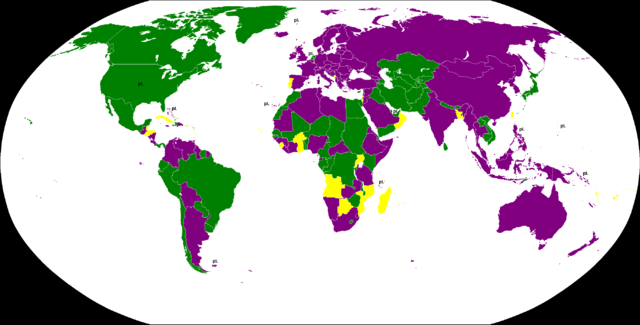 17
Is there a general rule for using articles before proper nouns?
8
When to use 'em', 'no' or 'na' before a country or city name?